“It is one of the oldest cities in Europe, whose contemporary urban fabric preserves the elements of its rich history of events. The traces of its streets, the wealth of its historical buildings characterizing different eras give the site a universal value without equal, which has exercised a profound influence on most of Europe and beyond its borders. »

With these words UNESCO in 1955 inserted the historic center of Naples among the heritages of humanity.

Churches with their catacombs, monasteries, palaces and castles, monuments and squares but also underground, sea and volcanoes make Naples a city of unique charm in the world. Visit the center, its monuments, breathe Naples and live its alleys, the sacred aedicules, the smells and sounds of street artists, resting savoring the tastes and aromas of street food par excellence is the essence of Naples culture that it represents, unique in the world and absolutely worth visiting once at least in life

Book directly on our website for at least 3 nights and you will receive 10% discount on Best Available Rates with direct payment on departure, cancellation without penalty up to 3 days before arrival date.

Renovated room with window or balcony, more spacious than the Economy Room

END_OF_DOCUMENT_TOKEN_TO_BE_REPLACED 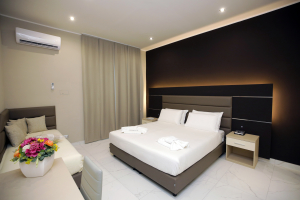 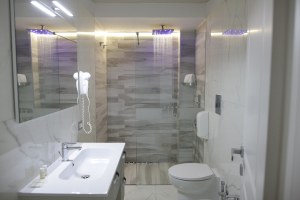 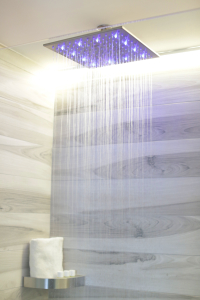 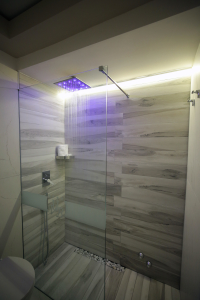 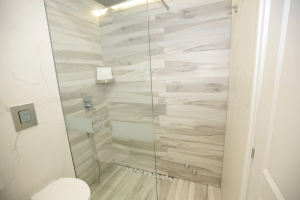 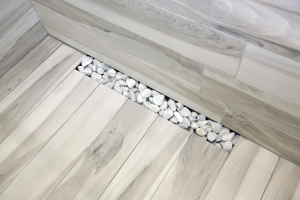 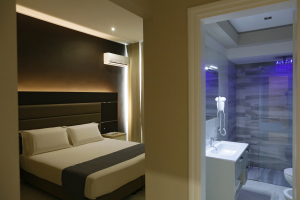 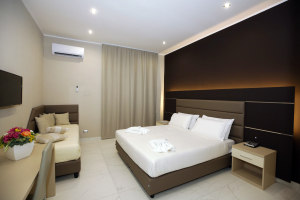 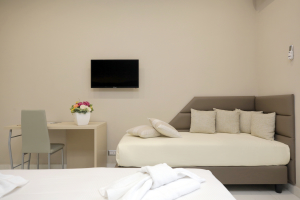 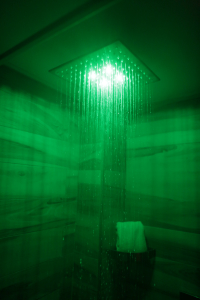 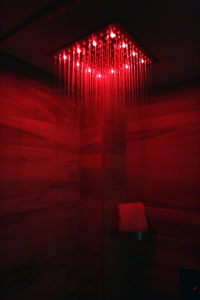 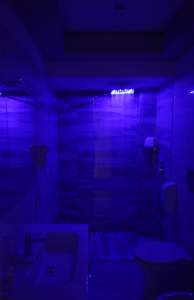 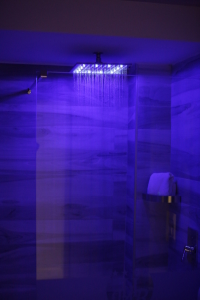 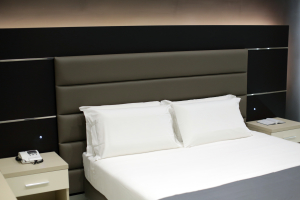 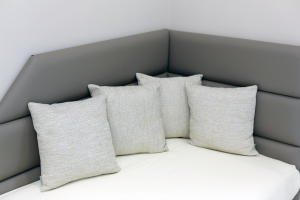